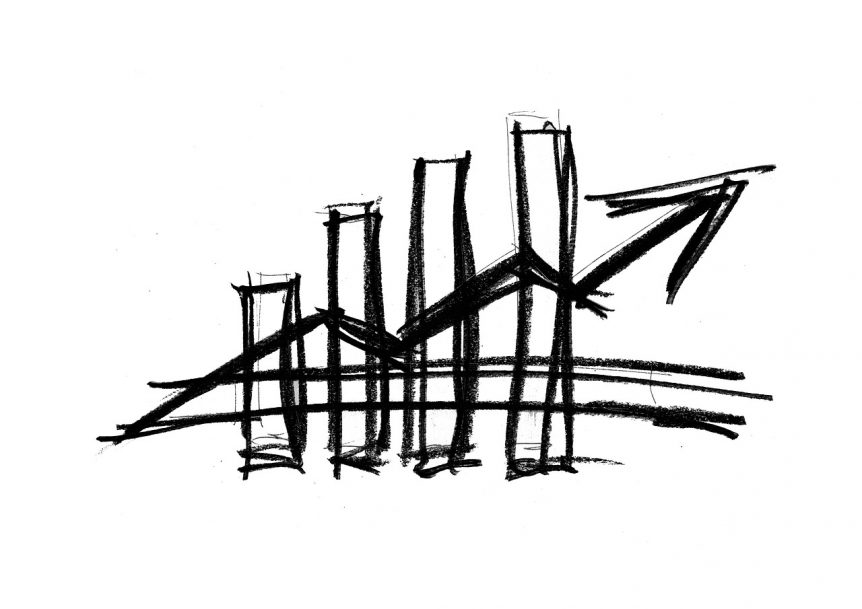 SKY and Skywire-meshnet are still in their infancy as previously mentioned. They are not rushing and want things to be right when they release to market.

It is not easy to bring a "New Internet" to the world without making sure it does what you say, and it is for this reason they are the best long-term cryptocurrency to invest in.

Many of the developers on SKY and the supporting network were original developers on BTC and Ethereum. This is a good thing as they have a solid reputation behind them.

The vision that Satoshi had for a decentralized cryptocurrency is close to becoming a reality. SKY was stripped back and designed with his real concept in mind. The more users who use this meshnet, the better it becomes.

Scalability improves as the network grows, as routes are aggregated, so downtimes and slowdowns are a thing of the past. Each user has the chance to gain from the other connections it totals with.

All around it is a secure and safe win-win situation, and SKY & the Skywire-mesh will not only bring about a new internet, but they will also introduce a free internet. 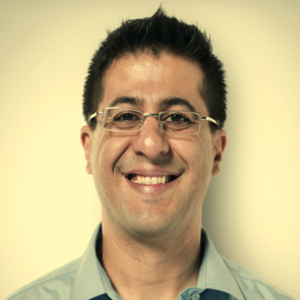 Henry Benjamin is an online privacy and security advocate. Henry is very active in the cryptocurrency and blockchain community and currently works with the Skycoin Team. Outside of writing he enjoys surfing and spending time with his friends and family.