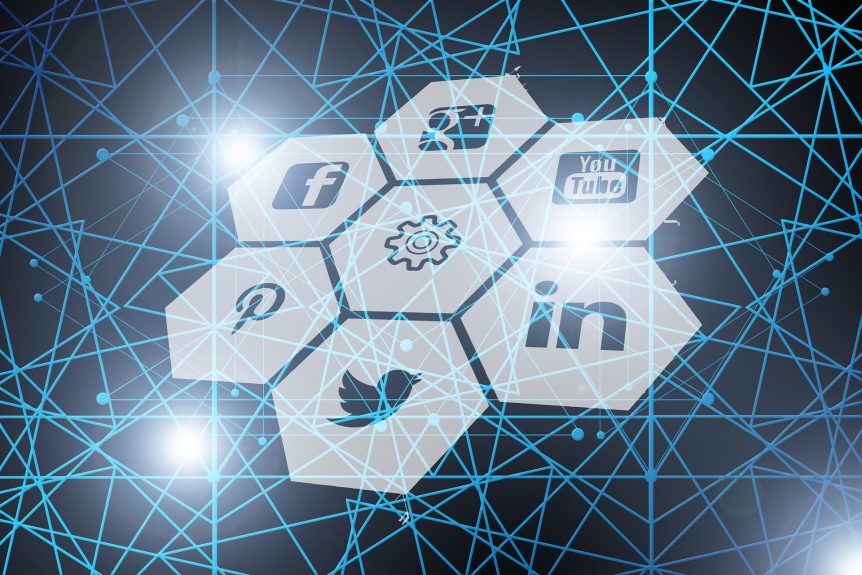 PageRank is a link analysis algorithm designed to determine the relative importance of some object linked within a network of objects.

It's a type of network analysis looking to explore the associations (a.k.a. links) among objects.

The most prevalent example of PageRank is Google's search engine. Although their search engine doesn't solely rely on PageRank, it's one of the measures Google uses to determine a web page's importance.

Web pages on the World Wide Web link to each other. If rayli.net links to a web page on CNN, a vote is added for the CNN page indicating rayli.net finds the CNN web page relevant.

And it doesn't stop there...

Although the precise meaning of a PageRank number isn't disclosed by Google, we can get a sense of its relative meaning.

It's a bit like a popularity contest. We all have a sense of which websites are relevant and popular in our minds. PageRank is just an uber elegant way to define it.

What other applications are there of PageRank?

PageRank was specifically designed for the World Wide Web.

At its core, PageRank is really just a super effective way to do link analysis.The objects being linked don't have to be web pages.

Here are 3 innovative applications of PageRank:

PageRank is generally considered an unsupervised learning approach, since it's often used to discover the importance or relevance of a web page.

Arguably, the main selling point of PageRank  is its robustness due to the difficulty of getting a relevant incoming link.

If you have a graph or network and want to understand relative importance, priority, ranking or relevance, give PageRank a try.

The PageRank trademark is owned by Google. However, the PageRank algorithm is actually patented by Stanford University.

You might be wondering if you can use PageRank:

I'm not a lawyer, so best to check with an actual lawyer, but you can probably use the algorithm as long as it doesn't commercially compete against Google/Stanford.

Here are 3 implementations of PageRank:

Checkout how I used PageRank

Get a boost on data mining and see the next algorithm in the complete list...