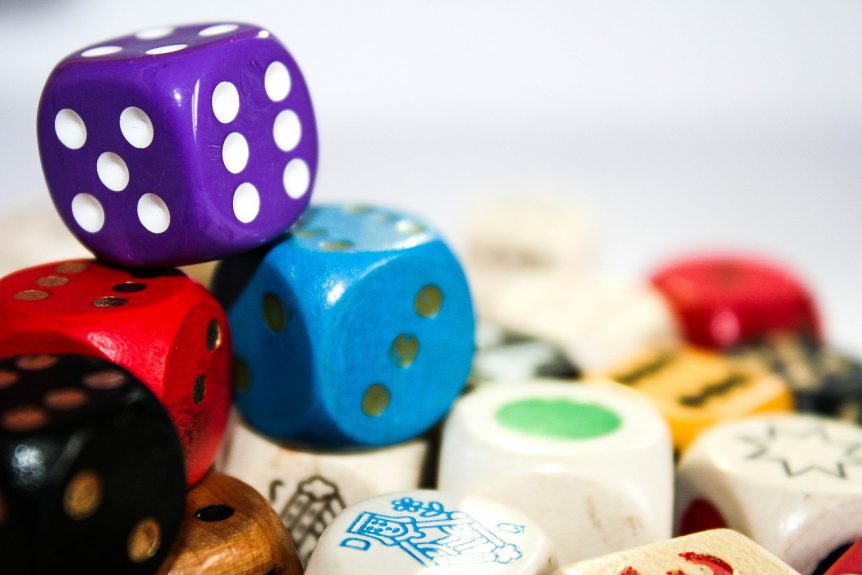 Naive Bayes is not a single algorithm, but a family of classification algorithms that share one common assumption:

Every feature of the data being classified is independent of all other features given the class.

What does independent mean?

But let's not stop there, are the other features independent?

Sadly, the answer is no. Here are 3 feature relationships which are not independent:

In my experience, the features of a dataset are generally not all independent.

And that ties in with the next question...

Why is it called naive?

Thomas Bayes was an English statistician for which Bayes' Theorem is named after. You can click on the link to find about more about Bayes' Theorem.

In a nutshell, the theorem allows us to predict the class given a set of features using probability.

The simplified equation for classification looks something like this:

Let's dig deeper into this...

What does the equation mean?

The equation reads: The probability of Class A given Features 1 and 2 is a fraction.

What is an example of Naive Bayes?

Below is a great example taken from a Stack Overflow thread (Ram's answer).

What do you see in this training dataset?

If we are given the length, sweetness and color of a fruit (without knowing its class), we can now calculate the probability of it being a banana, orange or other fruit.

Suppose we are told the unknown fruit is long, sweet and yellow.

Here's how we calculate all the probabilities in 4 steps:

To calculate the probability the fruit is a banana, let's first recognize that this looks familiar. It's the probability of the class Banana given the features Long, Sweet and Yellow or more succinctly:

Starting with the numerator, let's plug everything in.

Multiplying everything together (as in the equation), we get:

Ignore the denominator, since it'll be the same for all the other calculations.

Do a similar calculation for the other classes:

This is supervised learning, since Naive Bayes is provided a labeled training dataset in order to construct the tables.

Why use Naive Bayes?

As you could see in the example above, Naive Bayes involves simple arithmetic. It's just tallying up counts, multiplying and dividing.

Once the frequency tables are calculated, classifying an unknown fruit just involves calculating the probabilities for all the classes, and then choosing the highest probability.

Despite its simplicity, Naive Bayes can be surprisingly accurate. For example, it's been found to be effective for spam filtering.

Implementations of Naive Bayes can be found in Orange, scikit-learn, Weka and R.

Check out how I used Naive Bayes

Check out the next algorithm on the main list...