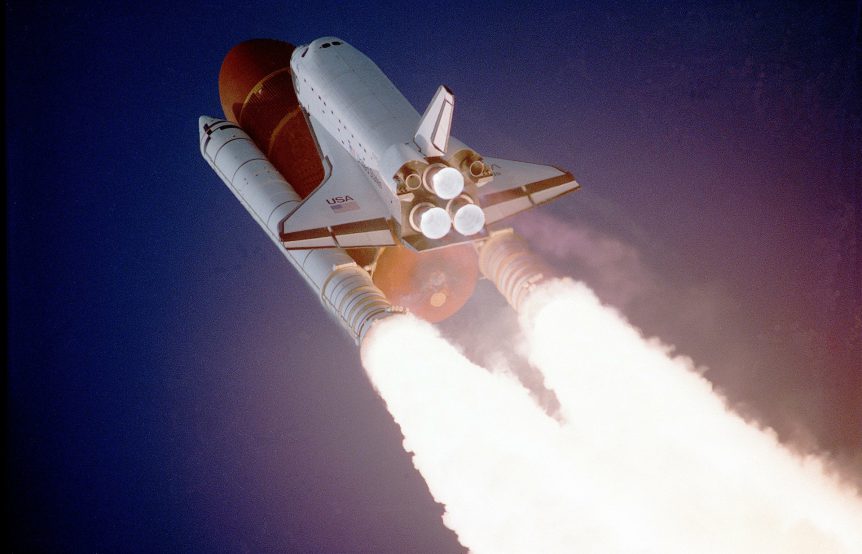 AdaBoost is a boosting algorithm which constructs a classifier.

As you probably remember, a classifier takes a bunch of data and attempts to predict or classify which class a new data element  belongs to.

What's the difference between a strong and weak learner?

A weak learner classifies with accuracy barely above chance. A popular example of a weak learner is the decision stump which is a one-level decision tree.

What's an example of AdaBoost?

Let's start with 3 weak learners. We're going to train them in 10 rounds on a training dataset containing patient data. The dataset contains details about the patient's medical records.

How can we predict whether the patient will get cancer?

Here's how AdaBoost answers the question...

AdaBoost takes a sample of the training dataset and tests to see how accurate each learner is. The end result is we find the best learner.

In addition, samples that are misclassified are given a heavier weight, so that they have a higher chance of being picked in the next round.

One more thing, the best learner is also given a weight depending on its accuracy and incorporated into the ensemble of learners (right now there's just 1 learner).

AdaBoost again attempts to look for the best learner.

And here's the kicker:

The sample of patient training data is now influenced by the more heavily misclassified weights. In other words, previously misclassified patients have a higher chance of showing up in the sample.

It's like getting to the second level of a video game and not having to start all over again when your character is killed. Instead, you start at level 2 and focus all your efforts on getting to level 3.

Likewise, the first learner likely classified some patients correctly. Instead of trying to classify them again, let's focus all the efforts on getting the misclassified patients.

The best learner is again weighted and incorporated into the ensemble, misclassified patients are weighted so they have a higher chance of being picked and we rinse and repeat.

We're left with an ensemble of weighted learners trained and then repeatedly retrained on misclassified data from the previous rounds.

This is supervised learning, since each iteration trains the weaker learners with the labelled dataset.

AdaBoost is simple. The algorithm is relatively straight-forward to program.

It's a super elegant way to auto-tune a classifier, since each successive AdaBoost round refines the weights for each of the best learners. All you need to specify is the number of rounds.

Finally, it's flexible and versatile. AdaBoost can incorporate any learning algorithm, and it can work with a large variety of data.

AdaBoost has a ton of implementations and variants. Here are a few:

Checkout how I used AdaBoost

If you get along with your neighbors, you'll love the next algorithm in the main algorithm list...